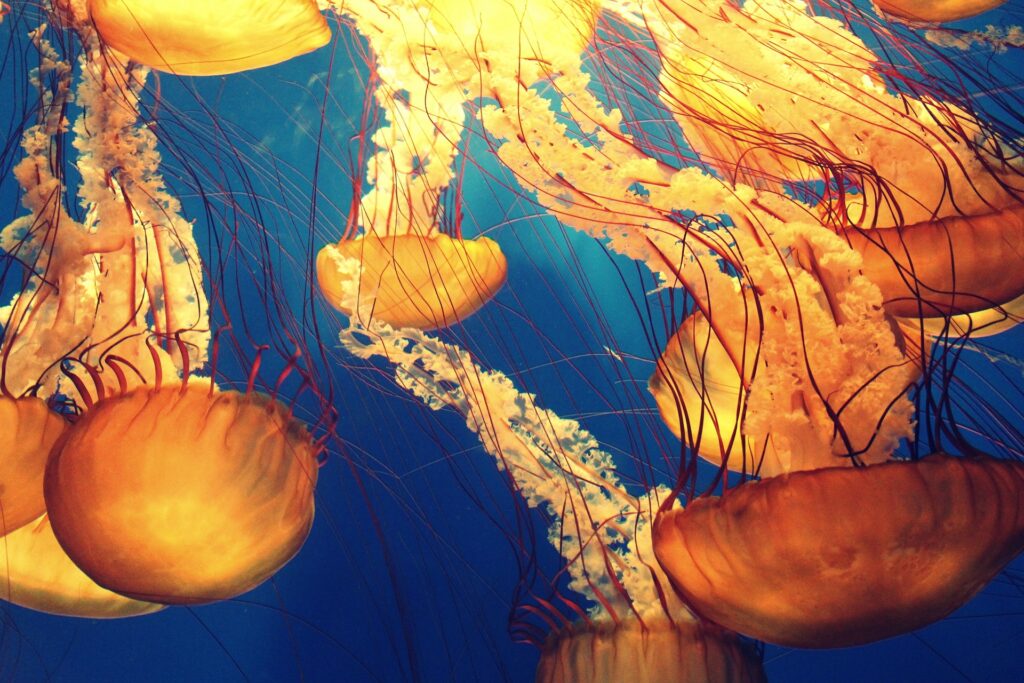 What are the corals?

Corals are marine creatures that belong to the group of animals called cnidarians, which also includes jellyfish and sea anemones. Corals are known for their beauty and for creating coral reefs, which are important for marine life and for humans. Corals are polychaete animals, i.e. they are made up of many individual segments called polychaetes.

Each of these segments has its own gill and feeds on microscopic algae that live inside it. Corals have a symbiosis with these algae, i.e. both benefit from each other.

The corals provide a safe and warm place for the algae to grow, while the algae provide the corals with a source of food and oxygen. Corals also have specialised cells called cnidocytes, which can emit a stream of filaments to catch prey. Corals are found in all the world’s oceans, although they are more common in warm, tropical waters.

Are those with a hard skeleton and are found in coral reefs. These corals have a skeleton made of calcium carbonate, which gives them their hardness and allows them to create large, durable structures. Hard corals include species such as reef coral, red coral and stony coral.

Do not have a hard skeleton and are usually more flexible. These corals have a skeleton made of protein fibres and are more common in deeper waters. Soft corals include species such as wolf coral and sponge coral.

Another way to classify corals is by their shape or the way they grow. Some examples of types of corals according to their shape are:

Have a spiny structure and are found on deeper reefs.

Have a flat structure and are found on shallower reefs.

Have a cylindrical structure and can be hard or soft.

Have a soft, amorphous structure and are found in deeper water.

Corals have many benefits for human health and the environment. Some of the most important benefits are:

Provide a home and shelter

They provide a home and shelter for many species of fish and other marine animals, making them an important source of food for humans.

They protect them from damage caused by waves and cyclones, helping to preserve beaches and prevent erosion.

They are a source of medicines and natural products

Coral extracts have been used in traditional medicine to treat a variety of skin conditions, such as burns and wounds. In addition, some studies suggest that coral extracts may have anti-inflammatory and antioxidant properties, which could be beneficial to overall health.

They help regulate climate and the carbon cycle

Coral reefs absorbed large amounts of carbon during their formation, which contributes to climate regulation and climate change mitigation.

They are a major tourist attraction

Many people travel to places where there are coral reefs to see the beauty and marine life they offer. This can help boost the local economy and promote environmental conservation.