Nunca Mais: 20 years of the Prestige 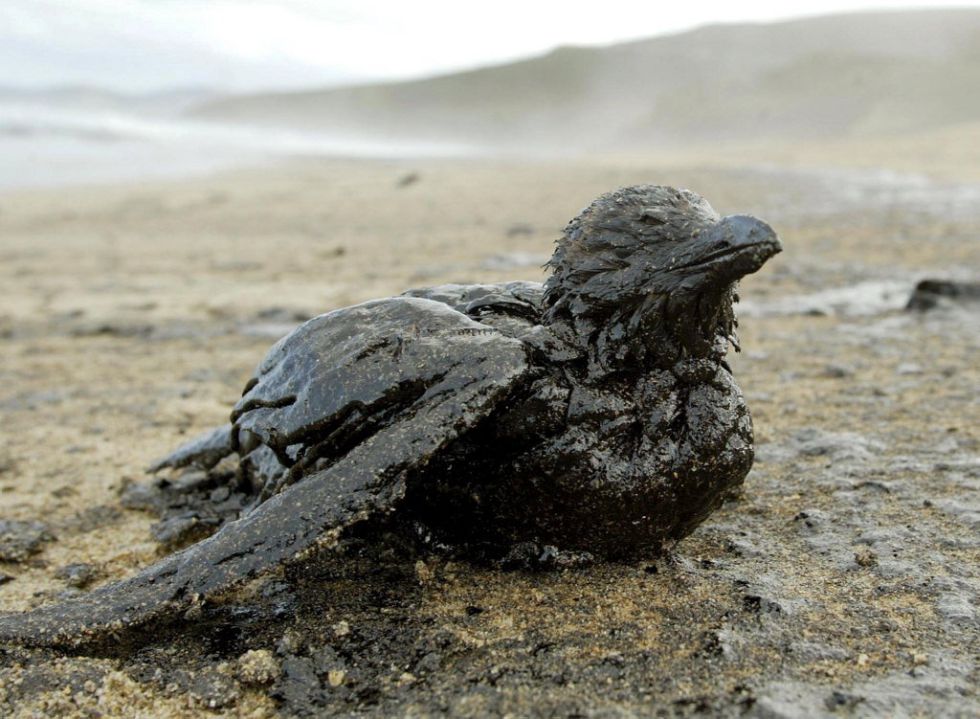 We have all heard about the Prestige disaster. That oil tanker that washed over 300 kilometers of the Galician coast on November 13, 2002 meant that, 20 years later, neither the coast, nor the marine fauna, nor the population have recovered.

From Isauki, we want to pay tribute to all the volunteers who volunteered body and soul to save the Galician coasts and the birds that are still suffering the consequences of that day.

5 key facts for you to frame the seriousness of the disaster:

What happened in the Prestige catastrophe?

The Prestige was a Spanish oil tanker that sank on November 13, 2002 in Galician coast, west of the Iberian Peninsula. The Prestige was carrying 77,000 tons of fuel oil and was on its last leg of its journey, heading from Latakia (Syria) to Singapore. On the night of November 13, the ship broke into two pieces and sank to the bottom of the sea at a depth of 4,800 meters.

How many volunteers participated in the fuel oil cleanup?

An estimated 65,000 volunteers helped clean up the Galician coastline after the Prestige disaster, including civilians, police, coastguards, members of the Spanish Navy and military from other countries. Many of them stayed on local fishing boats, and were transported ashore to help with the cleanup. During the first eight months after the disaster, workers cleaned more than 300 kilometers of coastline, collecting more than 300,000 tons of fuel oil. This task was carried out with the aim of preventing further damage to the environment and marine ecosystems. The cleanup of the Galician coast is still being carried out today, although the amount of fuel oil on the beaches has decreased considerably.

What was the damage caused by the disaster?

The oil slick released from the ship covered more than 1,800 kilometers of Galician coastline, causing serious damage to the environment and the marine ecosystem.The effects of the polluting spill were profound on marine life for years, with the loss of life of more than 230,000 birds being damaged. Fish, mollusks, echinoderms and crustaceans suffered directly as their numbers were reduced by suffocation, hypothermia, poisoning and other causes, as well as indirectly as they experienced physiological alterations and reduced reproductive capacity.

What were the economic losses from the Prestige?

Experts estimate that the total cost of the disaster was approximately 296.26 million euros. The ship’s captain, Apostolos Mangouras, was charged by the Spanish Supreme Court with criminal negligence and sentenced to two years in prison. The trial held the ship’s captain responsible for ignoring warnings from the crew that the ship was in poor condition and that cracks had been detected. In addition, he was accused of trying to hide the ship’s deteriorating condition.